Getting panicked because your Echo Dot doesn’t turn on? Well, Alexa Echo Dot not turning on can be a challenge sometimes. But like any other Amazon speaker device, it can be treated easily. Some people get confused as it has no power button and assume that troubleshooting the Alexa echo dot won’t turn on the issue is hard, but it isn’t!

Fortunately, there are simple ways to get your device back up and running. The Echo Dot doesn’t have a power button, and hence it automatically powers on when you plug it in. However, just doing this and waiting for it to connect doesn’t work. You have to do much more! Let’s discuss this all in detail to fix Alexa echo dot not turning on Issue.

Why is my Alexa Echo Dot not turning on?

The Amazon Echo Dot won’t turn on if the device is facing a power or internet connectivity issue. If not this, the issue can be with a power adapter, a power outlet, or a speaker power port. In addition to this, having outdated firmware and a defective circuit board or motherboard can also be a reason behind  Echo Dot doesn’t turn on issue. Summarizing:

#5: Defective circuit board or motherboard

How to fix the problem when the Alexa Echo Dot Won`t turn on?

Now as your are familiar with why Alexa Won`t turn on, let`s proceed with the troubleshooting tips to resolve the problem of how to turn on echo dot easily.

If the power adapter of your Echo Dot device is damaged, you need to change it immediately. Fix the chewed cables, which will save you money, but it doesn’t guarantee long use. Apart from this, broken wiring can be the reason why Alexa won’t turn on and your circuit board is broken. Such electrical issues can damage the board and impact your device. Prevent this by making sure the cables are away from the floor. You can tape them on a wall or put them inside a wire organizer box.

If you can’t fix the adapter, it’s time to move ahead with this step. So you don’t have to change your Echo Dot speaker’s location. Ask a licensed electrician to do this job. For a temporary solution, plug your device into another power socket instead. This may cause you some inconvenience, but it may fix the Amazon Echo Dot won’t turn on issue. Also, you can use a wire extension to place and use your Echo Dot in the same location.

If you are using your device for a long time, you may face an Alexa Echo Dot not turning on problem. Firstly, make sure to clean the device and then the power port. Dust accumulating on it can damage the device. Be careful while doing that because the speaker port receives the electrical charge from the power outlet. Blowing air into the port can also work. You can also remove any dirt stuck inside with a toothpick.

If your Alexa Echo Dot won’t turn on due to an outdated firmware version, you can follow this step. First, perform a soft reset or restart of your device.Rebooting means freeing up the RAM of your Echo Dot, as it will allow your device to receive update notifications.

To force the device to update, you can press the mute button and leave it for at least 15 minutes. Then, turn it on again. Now it will work properly. You’ll know when your device is ready to install the update, it will flash a blue light!

If the steps given above don’t work and your Alexa Echo Dot not turning on, then factory reset it.  But keep in mind that the factory reset feature will return your Echo Dot settings to default. You will have to set the devices and reconnect them again. You can do this by the Alexa app or by the device itself.

Factory resetting through the Alexa App

You have to press certain buttons on the device itself. However, the process depends on its generation. Read the instructions first and then see which one applies to your device.

Get a paper clip or any small object to press and hold the reset button for a few seconds. Hold until the light ring turns on and off once.

Press hold the “Microphone off” and “Volume down” buttons simultaneously for a few seconds. Hold on until the orange color illuminates.

For 3rd and 4th generation

Sometimes the Alexa Echo Dot won’t turn on if the circuit board or motherboard of your device is damaged. You can get replacement parts only. There are no tricks to fixing them unless you’re a technician. Replacing these parts from  a service center will save you more money than getting a new Echo Dot device.

Get Help From Experts

Now that you know why your Alexa Echo Dot not turning on and how to fix it, you can enjoy the device completely. But if still your Echo Dot doesn’t turn on, let us know. Call the Alexa helpline number and get in touch with the experts. We are available 24/7 to assist you! 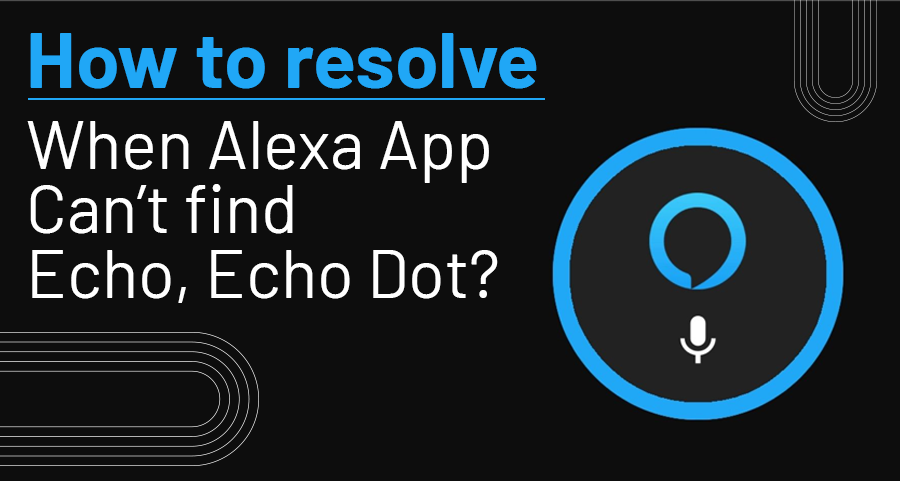 Is Your Sonos Speakers Not Working With Alexa? Fix It Now!